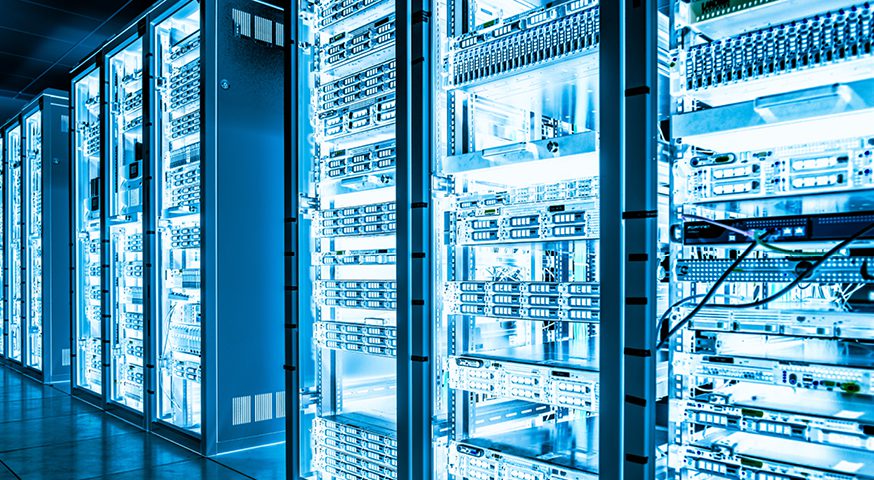 The Client, Cyprus Civil Defence, is a Department of the Ministry of Interior whose main mission is the protection of the population. It is responsible for taking measures in response to natural or man-made disasters, potentially threatening human life and welfare, or even extensively damaging the island’s environment and natural resources. It is also responsible for protecting the civilian population during periods of armed conflict. The measures taken by the Cyprus Civil Defence include a series of actions regarding disaster prevention, preparation, response, strategic planning, education, mitigation, and rehabilitation at the aftermath of disasters.

In 2018, Article 110 of the EECC made it mandatory for all the Member States of the European Union (EU) and European Economic Area (EEA) countries to deploy a Public Warning System using mobile networks to alert everyone located in a specific area of an ongoing crisis or upcoming disaster.

During the assessment of the available PWS technologies and architectures (Cell Broadcast, Location-Based SMS, or hybrid), TheMagnet® team obtained detailed information and data from several Public Warning System vendors and Mobile Network Operators, as well as, the European Emergency Number Association, the European Telecommunications Standards Institute and the Body of European Regulators for Electronic Communications.

TheMagnet® investigated and analyzed the various technologies and system architectures that are available for public warning and prepared a comparison between the different technologies in use today and cost estimates for several such options, for budgetary purposes.

An in-depth risk and cost assessment of the Public Warning System architectures was performed. Considering the assessments, requirements compliance, and performance comparison by ETSI and BEREC, TheMagnet® proposed the way forward.

As a result of the analysis, TheMagnet® proposed a prioritized list (from most preferable to least preferable) of the PWS implementation options available, including budget estimates.

TheMagnet® successfully drafted a complete set of tender documents for a Public Warning System through mobile phones. The Completion Report included the recording of all deliverables that have been implemented, including the issue of the tender documents, as well as costing, and proposals for future needs of the Contracting Authority related to the Object of the Contract that has been implemented.

We aim for an on-going business and operation relationship with our business clients. TheMagnet® is a platform of trusted advisors for all type of businesses that provides innovative, tailor-made business consultancy services and solutions across all industries by leveraging best practices, skills and know-how.

We believe that bold steps define the future and that the ambition to lead requires the courage to adapt.